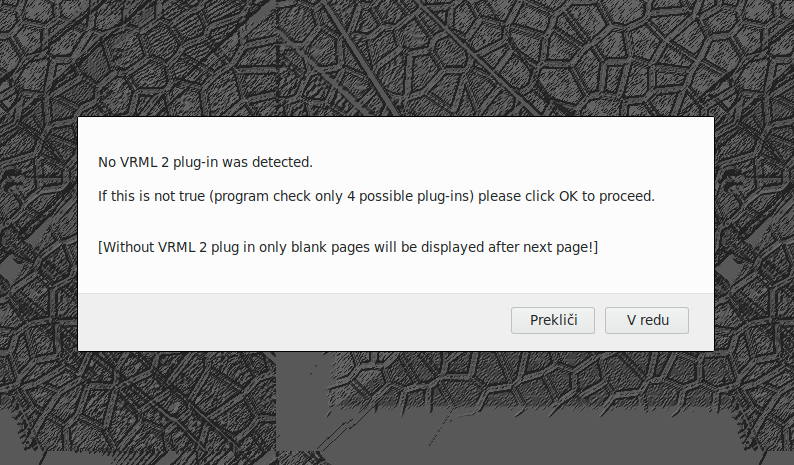 You are cordially invited to attend the opening of the exhibition of Jaka Železnikar The Collection of Dead Works on Friday, August 23, 2019 at 7pm at the P74 Gallery in Ljubljana.

Today, we feel (or worry) that things remain on the internet forever. We have also gotten used to the clean look of web pages. Anyone who has witnessed the early years of the rise of the internet knows this has not always been the case. In the mid 1990s, online art was born along with the popularization of the internet.

Jaka Železnikar is one of the pioneers of online art in Slovenia and is among the most creative authors of the time. His work has been available online since 1997, and can generally be classified as e-literature. Due to the dependence of the internet on technological development, changes are more long term: many older websites are no longer accessible or have literally disappeared. This issue is being addressed by the new project and exhibition The Collection of Dead Works.

The current exhibition features fourteen works, both online art and e literature, which can no longer be seen in their original form in an online environment and context. The works will be presented in an analogue form, on paper. They are not screenshots or visual reconstructions: the author has created a separate classification sheet for each of the project, containing information about dates of birth, causes of death, dates of death, classification, and description of the works. There is also visual material, though only fragmentary as screenshots no longer exist, and certain fragments are simply not printable or are entirely inaccessible. The projects differ from one another, but most of them are based on the interactivity and interaction of texts, images and software code. Jaka Železnikar is the most important author in the field of e-literature, with the latter being a specific genre that cannot be equated with literature or e books. It is not about digitizing pre existing literary content; the author writes the content and software code, with the main point being that he can express himself using both words and the possibilities of the software supported medium. His range of approaches is very broad, “from linear texts to hypertexts, interactive, combinatorial, generative, site specific or otherwise software supported changing texts, which can (literally) offer multiple readings of the same text.”

In his 1997 project, [Špelo] v svoji sobi zebe (“[Špela] Is In the Room, Cold”), he planned a co authorship of a person who had the chance to insert their own words in an already written song in places with blank fields. In its original form, the project also included a gallery of co created songs emailed to the author, which were than manually added to the server. Interactivity is one of the important features of online art, relating in many ways to the ideas of the Neo-Avant-Garde of the 1960s. The tradition of concrete poetry and mail art is also important for Jaka Železnikar, and the internet opened up entirely new dimensions in terms of communication between artists, audiences and coworkers. The constant development of the internet required from the author to remain active all the time, to make constant changes in order to keep the projects working. Website development has also undergone professionalization and change. It is mostly about ready made, standardized templates. The internet is increasingly user friendly, but generic at the same time.
There are initiatives in place to preserve the “early” internet, not just online art, but also in a broader sense. Reclaiming his own lost works of art, Jaka Železnikar points to the issues specific to online art, in particular its early works that are essential to understanding the emergence and development of the medium.
How to preserve them, and who will take care of this task?