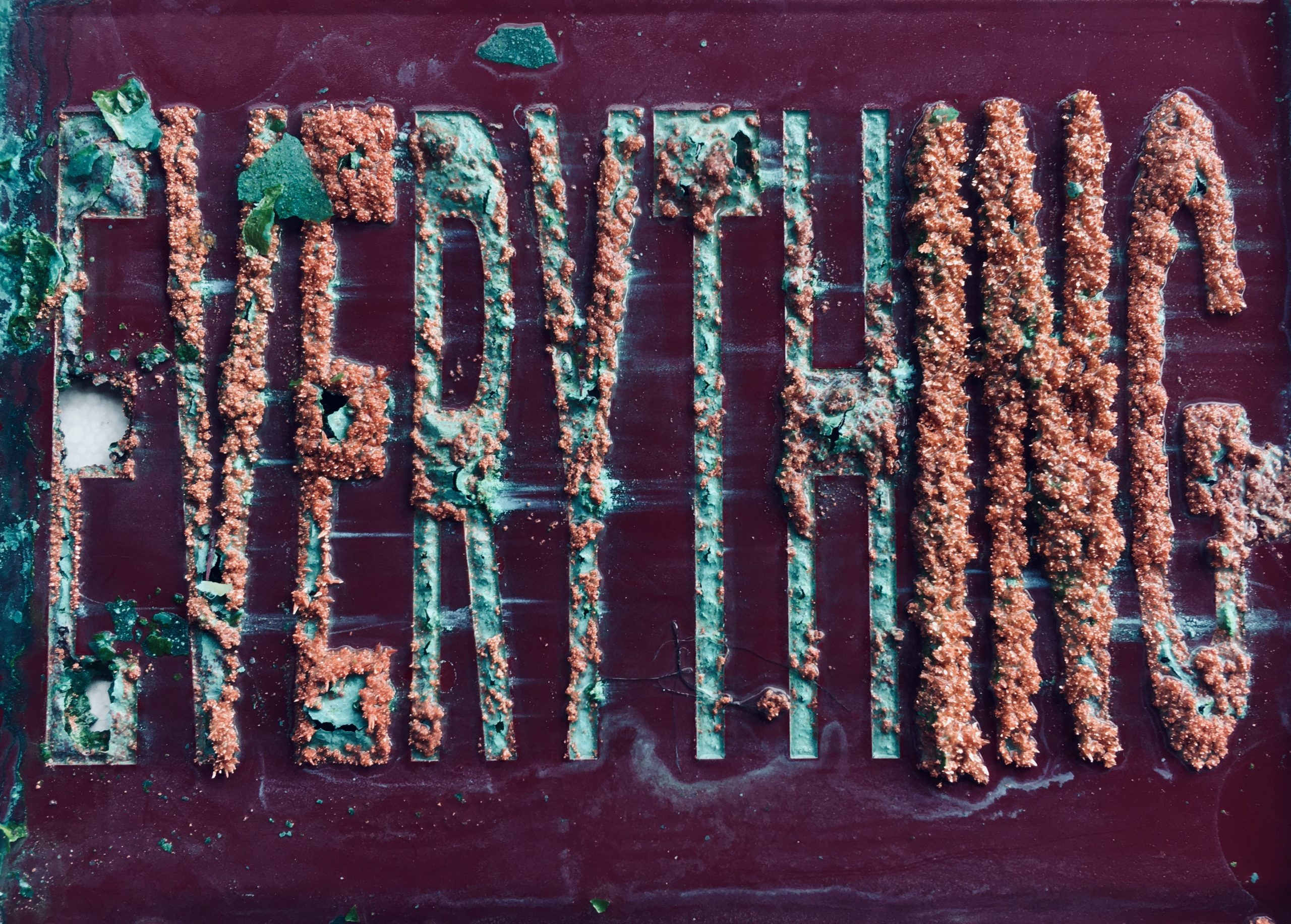 You are cordially invited to attend the opening of the exhibition of Lina Rica Partly to mostly changeableon Thursday, September 16, 2021 between 6-8pm at the P74 Gallery in Ljubljana. The exhibition will bo on view till 5 October 2021.

The black-and-white image of the interior of the abandoned, decaying building covers almost the entire wall of the exhibition space. The piece Sleeping Beauty (2021) is a video projection in which different photographs take turn. This dimension creates a specific feeling, as if there was a view of this space in front of us, that the gallery continues into it. The physical presence and the size create an inscription of monumentality. Photographs reveal a part of an architectural object in Krvavica, a small town near Makarska. Given the current situation, it is hard to believe that the object was built in the early 1960s. This visually impressive architecture with an unusual history is disintegrating today. It looks like it is from another time – from another country, another society, another mentality. The building is not selected accidentally, but at the same time, it also summarizes other abandoned buildings from the mentioned period. In her creative practice, Lina Rica deals with the perception of time, social processes and their influences on the individual: the processes of sustainability, changeability, transience. She is a representative of the generation that was born in ex-Yugoslavia and spent her childhood there. She grew up in a period of state independence, changes in systems. It is a generation brought up in the collective spirit of socialism, formed in the so-called period of transition, while living now. The expectations, values, and ideals that are instilled in us are inconsistent with what surrounds us. The melancholy of the mighty building in disintegration has a special charm. It is not about nostalgia for the past but about thinking about the present. Searching for stability in accepting changes.

Opposite the monumental image, there is the minimalist piece The Self (2021). Following the example of a set of commemorative badges featuring a portrait of Josip Broz Tito in profile, the artist made her own edition of the image. The inside cover, where her name is written in golden letters, features three badges – in gold, silver and copper, except that instead of Tito’s portrait, there is her image. This is a humorous gesture. The appropriation of form and its replacement with one’s own addresses the current tendency towards individualization, one’s own promotion and marketing, which today mostly happens online. The choice of a material format and the time required for production opposes in a certain way this tendency and marks the possibility of producing a tangible self-image placed in real space. At the same time, it raises the question of whether the reference to the image that was once so well-known will still be recognized today and what this commemorative badge marks.

Lina Rica creates works that change over time and in which she often includes words. These are chosen carefully, thoughtfully, even ambiguously. As a tool, she uses web databases, archives and programmes through which she researches the frequency of use of selected words, the relationships between them, etc.

It sounds almost paradoxical that the biggest constant of Lina Rica’s work is precisely the treatment of changeability, of transience. The exhibition creates a special poetic atmosphere which is achieved precisely through the formal aesthetics of the exhibited pieces. The content behind them, the very words we see and read, however, persuade the viewer to stop. Can we still believe in anything? What can we rely on? The exhibition is a document of time and context, personal history, and the spirit of the generation.

Lina Rica (1980, Makarska, Croatia) is an intermedia artist working in the field of conceptual, experimental, and new media art. She creates installations using video, graphics, light, photography, and animation. She graduated in 2008 at the Academy of Fine Arts in Zagreb with the award for the best diploma thesis in the graphics department. Her works are presented and published on the regional and international level and are part of the International Centre of Graphic Arts collection in Ljubljana; Oficina Arara; Longest Night; Broken Archive; Critical Mass and Femicomix Portfolio. She has received several awards for her graphics. Between 2012 and 2016, together with Boštjan Čadež, she led the association for the production and promotion of contemporary art and the GaleRica gallery space in her home in Makarska. She has performed with video performances at several festivals and events in clubs and autonomous cultural centres and has collaborated with several artists. She’s been a member of the Marta Fakuch audio-visual experimental ensemble since 2019 and a member of the Etceteral audio-visual trio since 2020. She lives and works in Ljubljana.
______

In the light of the current situation, events take place in adapted conditions in accordance with the recommendations of the NIJZ. Entry to the gallery is possible under the measures in force at the time and by meeting the PCT conditions.