Friends will be Friends 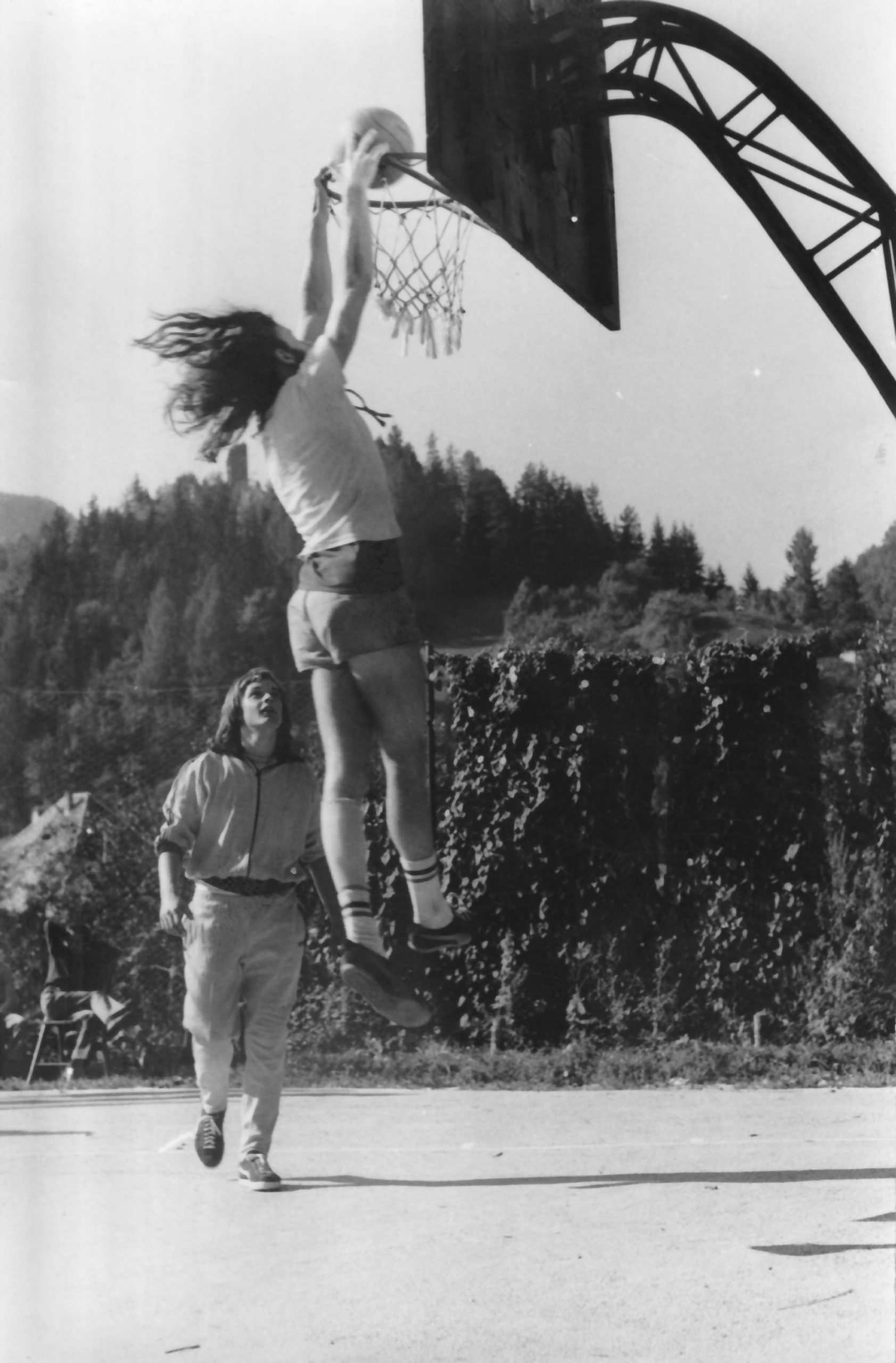 The exhibition will be on view till 30 April 2022 at the usual opening hours of the Gallery (monday to friday, 12.00 to 18.00, extra viewings upon individual arrangement).

The exhibition Friends will be Friends is a prelude to a research project on selected fields of visual arts and culture in the 1970s in Slovenia. The 1970s were extremely fruitful in the field of experimental art, but due to the general stereotypical propensity for the 1980s, they remained overlooked. Even when the OHO group disbanded and moved the commune in Šempas, many artistic initiatives in Slovenia continued their work throughout the decade, cultivating multimedia practices, linking sound and theatre, performances, social experimentation, commune life and alternative culture. Several studies on popular music point out that, for various reasons, rock music in Yugoslavia has never achieved the status of a subversive underground movement as in other socialist countries. However, radical changes took place in the mid-1970s. In 1974, Marko Brecelj’s LP Cocktail was released, and in 1975, Buldožer’s album Spit Truth into the Eyes, which shook everything that was common in popular music until then, and at the same time paved the way for future generations. The three nonconformist and idiosyncratic groups, Begnagrad, Srp and D’Pravda, which worked in the second half of the 1970s and were associated with the Rock in Opposition movement, are a specific continuation of what Buldožer started.

The exhibition Friends will be Friends is introduced with works by representatives of the counterculture of the 1960s and early 1970s. We understand counterculture as a concept that identifies with the youth subculture of beatniks and hippies and is characterized by a critical attitude towards the norms of modernity, anarchism, anti-institutionalism, neo-Dadaism, etc. The selected authors are harbingers of new cultural and social practices that have caused important changes in society. When we want to understand a phenomenon from history, we need to do an analysis of predecessors, says Paul Veyne. The explanation is a narrative about predecessors, the word cause speaks right about them.

Aleš Kermauner, a poet and philosopher, is one of the key authors of the early 1960s. His work thematizes alienation in consumer society and has played a central role in the development and direction of the OHO group. His affinity for reistic practice is unmistakable, as he used a similar method of imprinting objects (forks, nails, ropes, manhole covers) as Marko Pogačnik. Neo-avant-garde musician and poet Ivan Volarič-Feo had his first public appearance in 1971 at a literary evening in the Student Canteen. Between 1971 and 1974, he was the editor and writer for the student newsletter Tribuna and the magazine Problemi. He was the cultural editor of the magazine Mladina and a regular contributor to Radio Študent. He has collaborated with many music groups, was a godfather of the Buldožer group name (named after his haiku You have to love someone, even if it’s a Bulldozer), co-author of their first cover and for a short time their member. In 1975, the Škuc publishing house released his debut Desperado Tonic Water, which became legendary. Matjaž Hanžek (1949 –), a representative of the local neo-avant-garde, created the most extensive and diverse opus of concrete and visual poetry in Slovenia. His work in the 1970s was marked by diverse and open experimentation, which eventually spread to projects and systems. One of the central personalities of the Celje alternative is Dalibor Bori Zupančič. The subcultural events of the 1970s in Celje are marked by original artistic practices that were critical of mainstream cultural production, the institutional apparatus and state ideology. Dominant art institutions did not perceive these artistic practices as art. The exhibition of Drago Dellabernardina in the House of Culture in Postojna (1969) was appraised by Braco Rotar in the Problemi magazine as the first successful realization of pop art in Slovenia (!). Drago Dellabernardina, of course, was never included in the pop art exhibition, not then, not today. The project of the shoe collection, which was exhibited in the magazine Rok 2 by Bora Ćosić, shows a typified, everyday object as part of a wider collection, and the author himself is photographed next to it.

Little is known in official (art) history about the Ljubljana association Forum, which has been working in the Student Campus since the mid-1970s. The Forum was the most important organization in the promotion and presentation of independent culture in the fields of visual arts, alternative theatre and music. Their Canteen in Rožna dolina was an important cultural centre with exhibitions, concerts, literary evenings, film screenings, lectures, symposiums, round tables. At the end of the seventies, the association was transformed into the Federation of Forum Associations. In 1981, ŠKD Forum merged with the Student Cultural Centre (ŠKUC) and received the title ŠKUC-Forum.