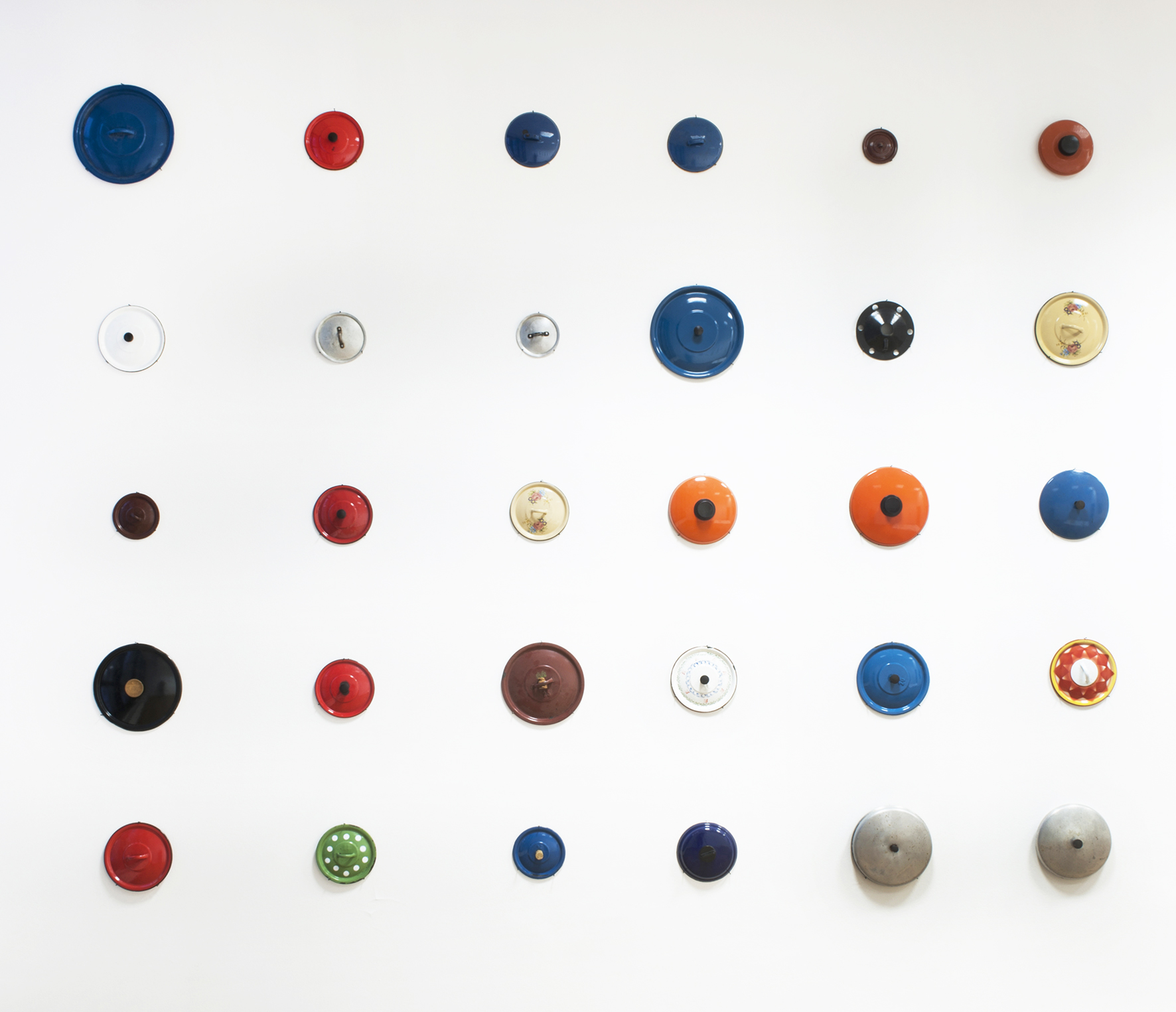 Most of Dejan Habicht’s artistic work has been created in the medium of photography, especially after 1999, when he began to refer to the tradition of conceptualism. By focusing on a story plot, he began to look for the most suitable medium and so also began to use video, sound, installation, and lecture performance. He repeatedly intervened in the family archives and collected seemingly loosely related glimpses of his youth that significantly influenced his artistic formation. He combined the individual elements into a jigsaw puzzle and offered the viewer new puzzles. At his last solo exhibition, Turandot, set up in P74 Gallery, he presented an extensive installation, video works, and video projection. But the traditional themes, such as everyday life and memory, are now turned to the present and oblivion, because the dawn does not bring victory, only a new day.

Dejan Habicht is a photographer, conceptual artist, and a publicist. He studied philosophy and ethnology at the Faculty of Arts in Ljubljana (1978–1984), where he graduated in Ethnology (1984). Between 1987 and 2000 he worked as a freelance photographer, and since 2002 as a photographer at the Museum of Modern Art in Ljubljana. He’s produced several photography workshops for children and adults at Famul Stuart School, Youth Care Centre Malči Belič, and the Museum of Modern Art. He has published texts and photographs in the magazines Ambient/Jana, Ars vivendi, Fotografija, Hiše, Oris (Zagreb), Revolver (Frankfurt am Main), Tribuna. He has also published several Artist Book editions, for example 12 Boring Poems, One Gasoline Station, Please, American Bar, Woodcuts, Final Stations, 26 Stages of Erection. He has participated in many important international exhibitions and events of contemporary visual art at home and abroad.