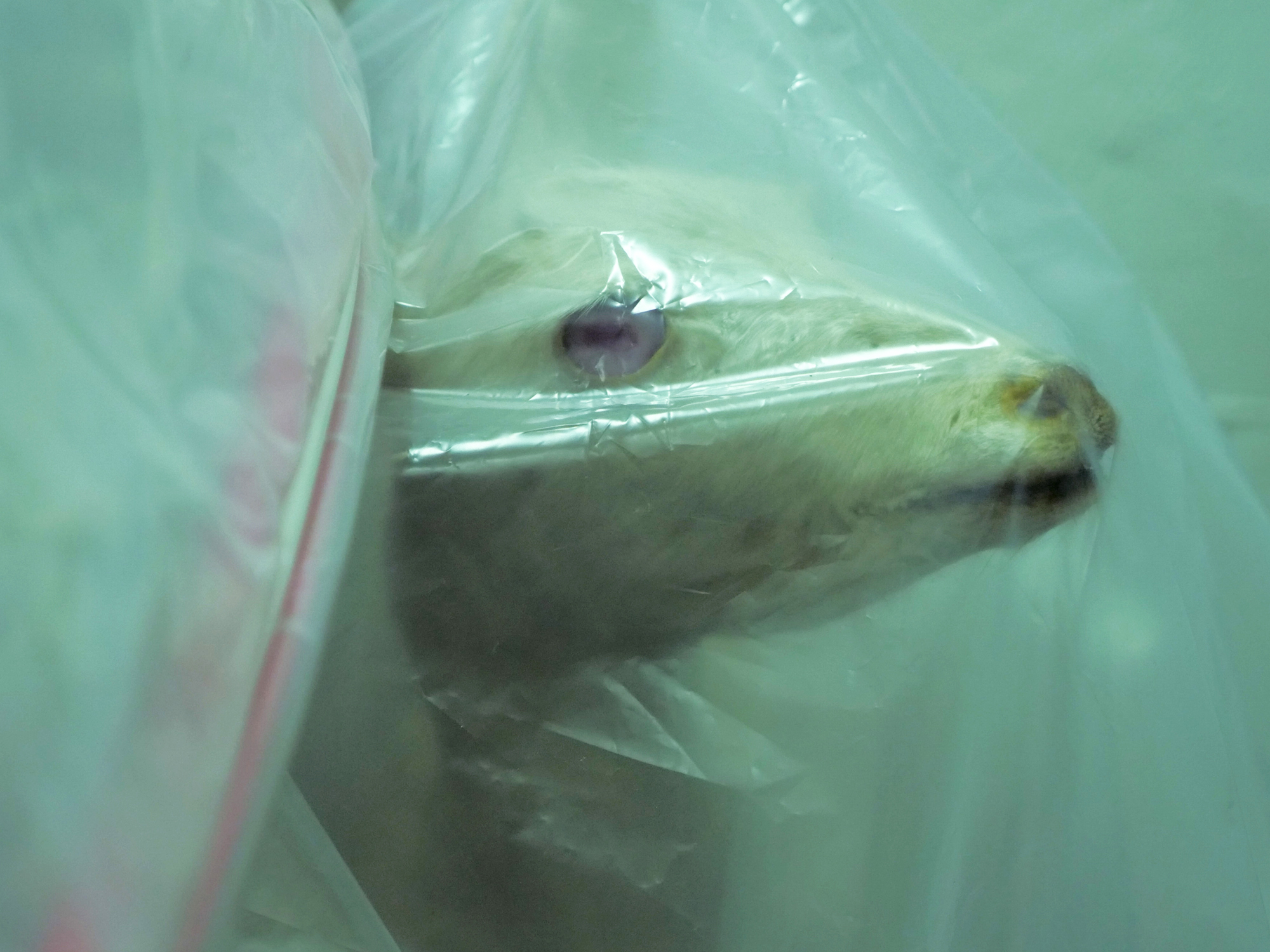 In September 2018, the Palace of Saint Christopher in Rio de Janeiro, home to the National Museum of Brazil, was hit by a severe fire. In the year of celebrating the museum’s bicentenary, more than ninety percent of the preserved collection disappeared in the flames. In addition to general statements about the tragedy and invaluable losses on the national and (even) global scale, among the possible causes of the accident was soon mentioned the constant lack of funds of the museum, which was in a rather sad state on the occasion of the venerable anniversary.

In the Slovenian media, this news was accompanied by information about the depot of the Slovenian Museum of Natural History, which has premises in one of the halls of the former public warehouses of today’s BTC City. Since the beginning of the 1990s, due to the lack of adequate premises, the museum has had its external depots surrounded with more than five hundred stores, in the area of the self-proclaimed lively, dynamic economic organism. The information itself, especially its unusualness and paradoxicality, prompted the beginning of Ana Likar’s project. The space that houses the museum’s artifacts – notably, dead animals – is hidden in a neutral, unnoticeable industrial building with no history. The situation is not favourable. The collection of inanimate organisms turns the picture around and shows the paradox of this relationship – namely, dead life and the living economy. One of the safe maintenance regimes of the collection also includes the process of removing oxygen from the premises. This prevents pests from endangering the preparations. Live insects are removed with the aim of preserving inanimate museum items. The subversive moment of this situation lies precisely in its invisibility and ubiquity.

Ana Likar has been creating her own invisible collection in the library of the University of Vienna, where she studies, for more than a year. Along with the project, she wrote a longer text, from which she transcribed individual excerpts into smaller pieces of paper. She inserted these, without additional explanations, instructions, comments, among the random pages of various books in the University library. In P74 Gallery, these written passages will be presented to the visitors – they will be visible, exhibited, inserted in a completely different context.

The second part of the project is a video installation with a film essay. Part of the recorded material was made at a time of Covid-19 restrictions when it was possible to record empty, monotonous shots of the walls of trade and storage halls and ventilation devices. Any filming or photography is prohibited in the entire BTC area without the permission of the BTC management, so she filmed the walls in secret. In the end she only included footage from the depot and museum in the video, which, however, is placed in a dialogue with various sounds obtained from both the interior and exterior. The sound part is an important component of the project. It aims to propel an oscillation between the two sides of the wall, the side of fiction and that of reality, the inanimate and the living – so that a fissure can self-evidently arise and the hidden and hibernating can recover its place in life.

Ana Likar’s work discusses topics such as the porosity of the boundary between the living and the inanimate, which goes hand in hand with the topic of commodity fetishization, questioning the dichotomy between nature and society, systems of categorization, maintenance, exhibition, abuse of the natural to naturalize the political. This year, the Slovenian Museum of Natural History is celebrating its bicentennial, which makes the project and the exhibition seem particularly appropriate. The Museum of Natural History is the oldest Slovenian cultural and scientific institution; it originates from the Regional Museum established in 1821 and its research focus is on the natural and the cultural heritage of natural origin.

After starting her studies of Sociology and Philosophy at the Faculty of Arts in Ljubljana, Ana Likar (1996, Ljubljana) moved to Vienna where she still lives. This year she graduated from the University of Applied Arts Vienna (Institute of Fine Arts, Department of Site-Specific Art). During her studies she participated in a student exchange programme in Athens (2018 – 2019) as well as at a summer school in Kosovo (2019). She holds a scholarship provided by the Slovenian Ministry of Culture for art studies abroad. She works in the field of intermedia art and has participated in solo and several group exhibitions: 9,7639, Dobra Vaga, Ljubljana (2021), This too shall archive, Gallery 7:069, Kino Šiška, Ljubljana, The Unhomely (In der Kubatur des Kabinetts), Fluc, Vienna, Austria (2020), Caviar on Instant Noodles, Moscow, Vienna, Parasitäre Strategien – Produktive Störungen, Angewandte Festival, Vienna (2019), Wiener Raum, a series of performances in the Vienna public space, directed by Eva Marie Stadler, Vienna (2018).